William Hague, The Rt Hon The Lord Hague of Richmond

William was born in Rotherham in 1961, and attended Wath-on-Dearne Comprehensive School. At Magdalen College, Oxford, he became heavily immersed in student politics, and was elected President of both the Oxford Union and the University Conservative Association. He continued his studies at INSEAD Business School in France, and worked for Shell UK and then for the management consultants, McKinsey and Co.

- Member of the House of the Lords

Designing and passing the Disability Discrimination Act in 1995 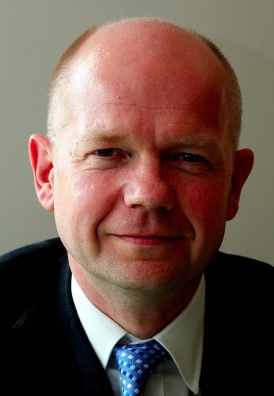